Widening Participation – Where we started (Feb 2014)

Using data from the Department for Education we have looked to see how the state schools signed up for I’m a Scientist have compared to all state schools across England (data is not as easily available for Wales, Scotland and NI). We have used 4 measures. Polar, IDACI, GCSE 5+, and FSM. More information here. We have 552 english state secondaries with correct postcodes signed up on our list. That is our sample for this data.

Anecdotally you hear that schools in the most deprived areas struggle to take part in enrichment and outreach activities like I’m a Scientist. The data we’ve analysed suggests that those schools are less likely to sign up but it is not as extreme as we expected. 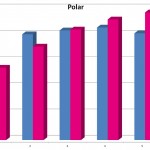 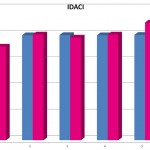 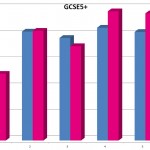 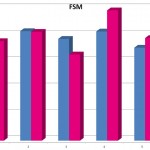 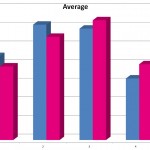 That’s the good news. Schools from across the spectrum are interested in taking part in I’m a Scientist, but those that actually turn up are much more skewed towards the thriving schools.

We want to put that right.

In March 2013 the University of Nottingham funded the Food Science Zone. Over the half the funding came from the Widening Participation team and as a result a condition of the funding was that a third of the schools taking part had to be WP schools. We therefore paid particular attention to those schools. We contacted them in advance to ensure they received their materials and we took special care to make sure their live chats were well attended. The result was that all the WP schools showed up and 99% of the registered students from those schools were active. That compares to 82% of the non-WP students.

More analysis from our November 2013 event showed that students from WP schools were more likely to be excited by science, but less likely to study it in future or consider it as a future career when compared to students from the school at the opposite end of the  widening participation spectrum.

We are now offering University Widening Participation teams the opportunity to use I’m a Scientist as a Fair Access outreach scheme to engage with students who are less likely to attend higher education.