What Simon Langley-Evans did with his prize money…

I was very lucky to have the opportunity to take part as a scientist in the Iodine Zone in November 2013. In addition to experiencing a fantastic fortnight of communicating with secondary school students, I was very pleased to be the winner of the event. I had all along made a commitment to use the prize money to help my local primary school to develop science resources and this is what I did in the spring of 2014.

Kegworth Primary School in Leicestershire, is a relatively small school with around 160 pupils ranging from reception to year 5. Like all similar schools, Kegworth struggles with funding and the introduction of the new primary science curriculum has been challenging in terms of resource.

The prize money from I’m a Scientist was used by the School to purchase a set of four TTS data logger boxes. These kits enable children to monitor three environmental inputs simultaneously (temperature, sound and light intensity), collecting data either as single snapshots or as continuous data over prolonged periods of time.

The data can then be uploaded into a simple analysis package which enables graphical representation of the data. Having the data loggers will enable the children in the school to design their own experiments which focus on environmental science, biology and physics. For example, using the loggers children can monitor the temperature and light conditions which best favour seed germination, examine how materials insulate hot or cold liquids, investigate how light intensity diminishes as the sensor moves away from the source, or even measure the speed of sound. 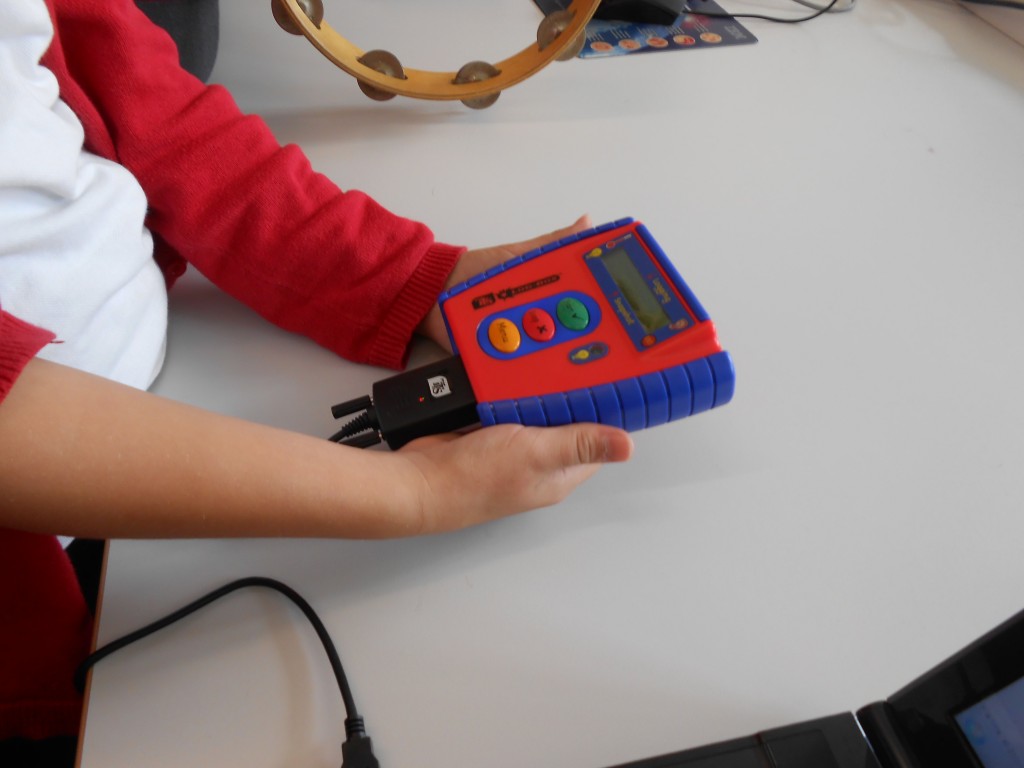 One of the data logger boxes. | Image courtesy of Kegworth Primary School

The new kit that the school has acquired provides exciting new ways of generating data in science investigations that will encourage the children’s appreciation of scientific method and develop their capacity to visualize and interpret results.

Posted on February 11, 2015 by Moderator - Josh in Winner Reports. Comments Off on What Simon Langley-Evans did with his prize money…