What Dawn Lau did with her prize money

Dawn was voted the winner of the Thallium Zone in June 2016. Here she writes about using her £500 prize money to fund local community events called Fun Palaces at which she has run activities based around neuroscience.

My original plan was to create a webcomic about being a scientist, trying in particular to focus on being a woman of ethnic minority. I’d drawn up draft comics, scribbled ideas into a notebook, but I never got the time to actually finalise the comic or build the website. I decided to donate the money to Fun Palaces, which is an annual event popping up at several locations in the UK. A Fun Palace is held by the community, for the community. It should be free, local, inclusive, and an opportunity to create a mishmash of arts and science (and much more). £500 went straight to Fun Palaces which will help fund running workshops, travel, support for local Fun Palace groups, etc. 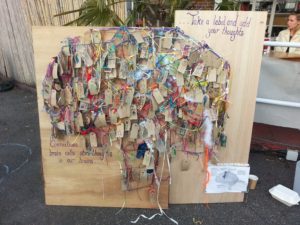 I’ve been involved in running activities at the Brockwell Lido Fun Palace for 3 years in a row from 2014, and it’s been a blast being able to learn from the experience each year. The first year, we created a big brain on a board and invited the community to write memories into the brain and many people were really excited to find out we were actually neuroscientists. 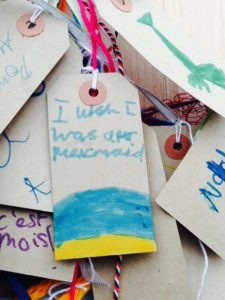 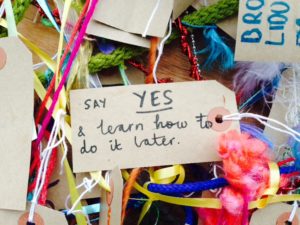 Since then we’ve also run activities like dye chromatography and making brain models and all of these have piqued interest from the community asking about what we do, what our research is on – which was great! 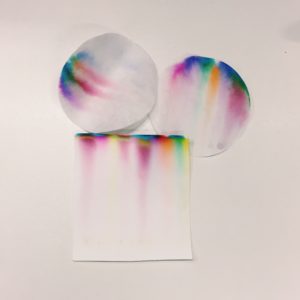 Since I’m a Scientist, I was also involved in running a public engagement event at the Science Museum, with Alzheimer’s Research UK in March 2018. We ran many activities for both children and adults, such as making a neuron, memory games, showed them slides of real human brain tissue, and a lab skills station where participants could try and dissect brains (actually fruit!) and practise pipetting and changing cell media.

Posted on August 1, 2018 by admin in WellcomeWinner, Winner Reports. Comments Off on What Dawn Lau did with her prize money