What Suzi Gage did with her prize money…

Suzi Gage won the Brain Zone in June 2011, when she was a PhD student at the University of Bristol. Suzi wanted to put her prize money towards starting a podcast that explained the science of substance use. “Hopefully, it will help teenagers to understand the effects of recreational drugs, and tease out the truth about the risks from the confusing message sometimes presented in the media.”

“I think it would be good for kids to be able to find out about drugs from the scientists who are researching them,” said Suzi on her profile in 2011. “What do you think of this idea? I’d love to hear your ideas too, this is just to get the ball rolling!”

After winning, Suzi did use the £500 to start her podcast, Say Why to Drugs. “I bought a microphone and some train tickets to travel the country interviewing addiction and recreational drugs researchers. In these interviews, we talk about what is currently known about the effects of various recreational drugs.” 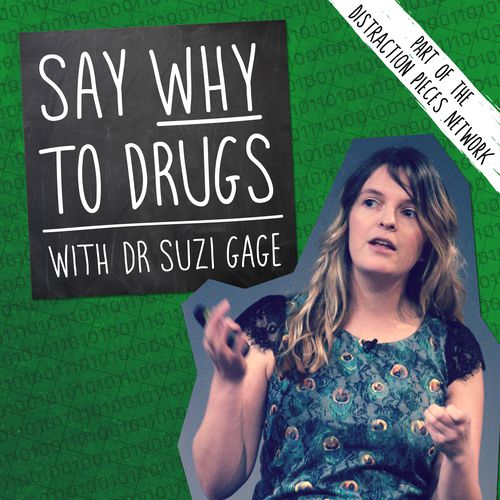 “I’m a Scientist really inspired me to get involved with more public outreach!” says Suzi. “It was the catalyst to me starting a blog and applying for a BSA Media Fellowship.”

Suzi was awarded the Media Fellowship with BBC Science in 2013, and her podcast has grown to over 1 million listeners. In 2016, she won the AAAS Early Career Award for Public Engagement with Science for her podcast. “I doubt any of these things would have happened without I’m a Scientist,” she says.

Posted on July 31, 2019 by in WellcomeWinner, Winner Reports. Comments Off on What Suzi Gage did with her prize money…