“Many of our students lack confidence in their academic ability so they were buzzing when they realised they can hold their own in a conversation with intelligent, educated people and this helped them realise they are all scientists too!” – Julia Anderson, FE College Biology Lecturer 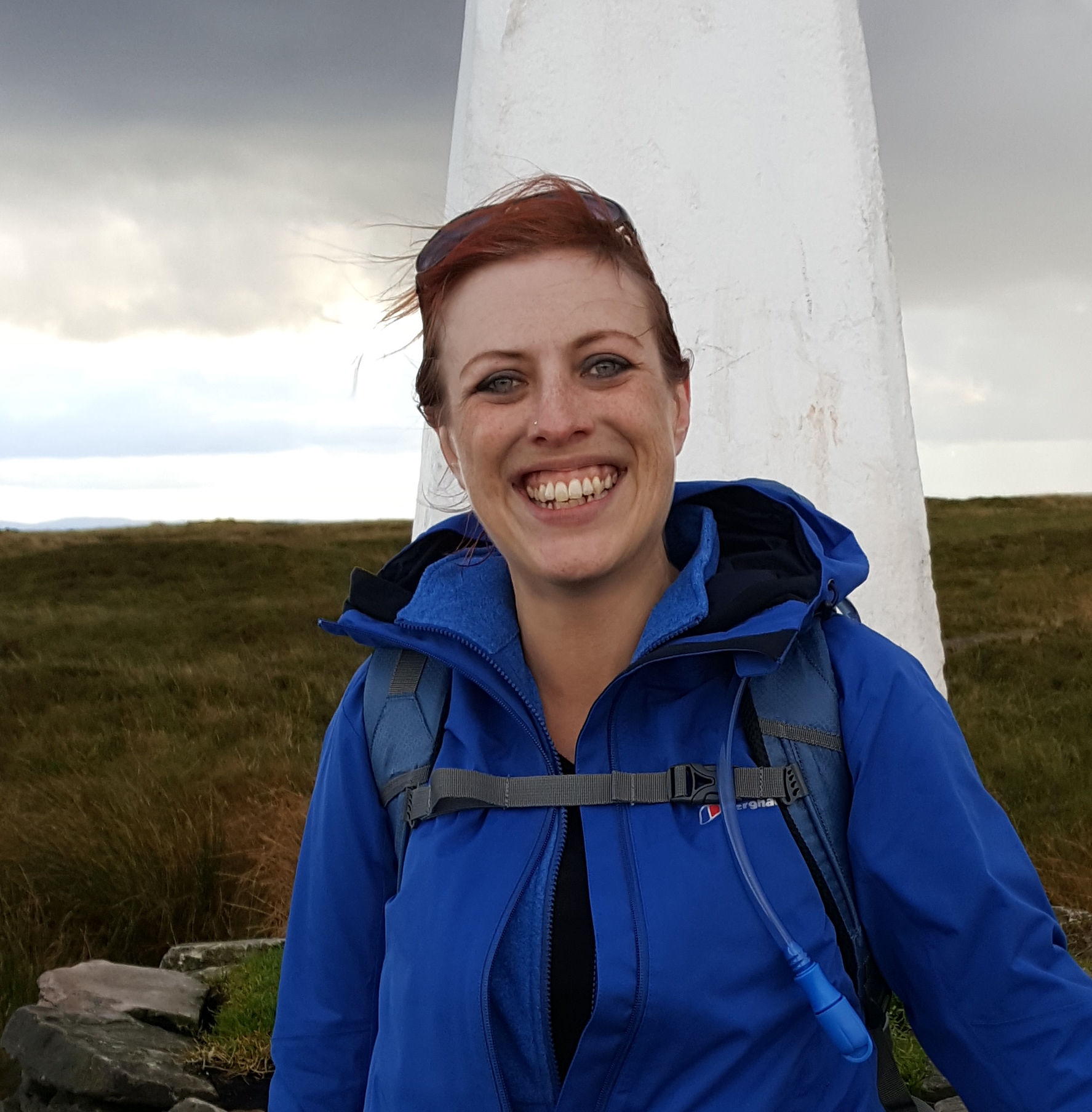 This general further education college is split across 3 sites in a large, post-industrial, non-university town. Students at the college took part in the I’m a Scientist Immune System and Genes Zones in March 2018. Julia tells us how meaningful engagement with the scientists increased her students’ confidence.

Why apply for I’m a Scientist?

One of the key things Julia is addressing with her students is their confidence issues: “Our students come to us lacking confidence. They’re doing A Level qualifications, but because they’re at FE college rather than a Sixth Form, they think they’re ‘2nd class’ and they really aren’t. I wanted to show them how worthy they are.”

Julia also wanted to get her students more involved in science so being able to connect them directly with scientists through the activity was another key incentive to apply: “They get unbridled access to scientists they wouldn’t normally get to talk to.”

What did the students do?

Students prepared by logging in to look around site and read scientists’ profiles. “We had a class discussion about how each scientist related to the A Level curriculum and debated the sort of questions students might want to ask ready for their live chat with the scientists.” Having access to the site for the full two weeks was helpful for Julia’s students to prepare and follow up either side of their live chat. “We finished with a de-brief lesson, talking about what was useful, what interested the students and their thoughts about the scientists as people.”

For Julia, the biggest benefit of the activity was improving her students’ confidence. “It was so good for them to see they can hold their own in a conversation with intelligent and educated people who have studied these topics for 10 years. They were buzzing and so excited to be talking to scientists and not sounding like idiots!” Taking part in I’m a Scientist not only helped Julia’s students gain confidence in their abilities, it helped them “realise they are all scientists too!”

Engaging students in a 2-way conversation

“Students and scientists were on fire, sending questions back and forth throughout the chats.” Julia explains how this 2-way interaction differs from a recent face-to-face where her students wouldn’t speak up; “we went to a university event and I was trying to get students to talk to the scientists and find out more about their work. They were too shy, saying things like ‘what if they don’t want to talk to me?’ There was none of that in the I’m a Scientist live chat. No fear from students that scientists would be too busy to talk to them, they were really comfortable.”

One of Julia’s students, from a deprived working class town he wishes to leave, was particularly interested in the background of the scientists; “the first thing he wanted to know was where the scientists went to school, was it state or private?” Participating scientists are selected to ensure a range of backgrounds and routes into science are represented. Julia’s student initially switched off from one scientist who attended private school but soon changed his mind, “when the scientist explained that the majority of students on his undergraduate course were from state schools, my student could relate to this academic route.” Julia managed to talk this student out of leaving college part way through his qualifications “I felt if he did, he would never leave the town he wants to leave. The scientists in this activity had varied backgrounds and he was content with that, it helped him see you can grow up working class, on a low income and get ahead.”

Already registered? Don’t forget to apply for the next event – we email registered teachers when applications open (about 2 months before the event starts).

Posted on May 14, 2018 by in Case Study, Evaluation, News, School, Teachers, Widening Participation. Comments Off on Increasing students’ confidence with I’m a Scientist