What Sophie Williams did with her prize money… 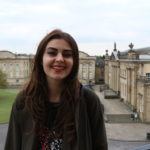 Sophie was voted the winner of the Americium Zone in March 2018. Here she writes about how her £500 prize money is being used to make materials such as 3D fossils to teach children about palaeontology.

I decided to donate the money to the Scarborough Museums Trust, specifically to the Rotunda Museum who run both free and paid science workshops for primary and secondary school children. I wanted to donate to the museum because they are a small establishment who do not receive the same sort of funding as some of the larger museums. Furthermore, it is also the local museum in the town in which I grew up, so I thought it would be nice to give something back to the school communities in that area. 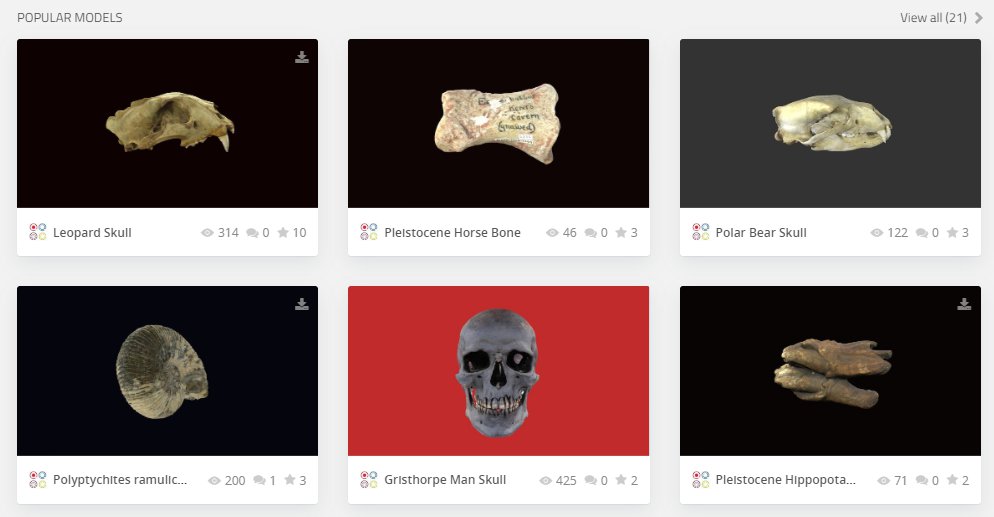 The money donated went towards funding 3D-printed fossils for them to use in their science (palaeontology) workshops so that some of the rarer and more valuable fossils that the children might not otherwise be allowed to handle could be used risk-free. Some examples of the fossils that have been 3-D printed include walrus and crocodile skulls. The project is only in the very beginning stages, but some of the fossils have been 3D-printed and more will be constructed over the next few months and years. Some scans of some of the museum’s most popular objects can be seen here: https://sketchfab.com/jim.middleton.

The I’m a Scientist experience was really fun. I learnt quite a lot about, not only my own knowledge, but that of the children over the two weeks. I learnt that they are really interested in black holes and climate change! Many of the children had really interesting and quite thought-provoking questions, some of which I did not know the answer to!

The prize money will help to fund the use of the 3D fossils in the workshop which I hope will continue to inspire future generations of children to get into the study of Earth Science, and keep them thinking about how the world around us is constantly changing in response to changing climates and environments.

Since the I’m a Scientist experience, I have given a talk in a sixth form in Yorkshire about my own research in Australia looking at the effect of Greenland ice melt on sea level in the 19th and 20th century and am hoping to get involved with soapbox science in June.

Posted on February 27, 2019 by admin in WellcomeWinner, Winner Reports. Comments Off on What Sophie Williams did with her prize money…